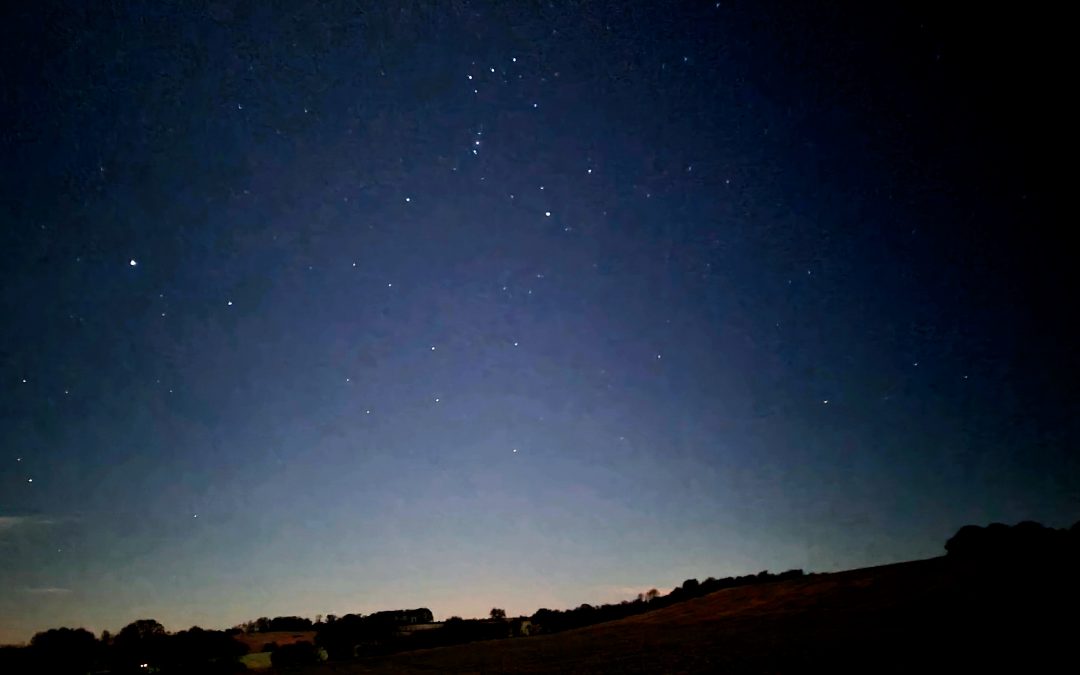 I love silence. Not just when meditating, but when sitting alone, or lying in bed.

Last night I sat at our spare bedroom window, which was wide open to a very cold and frosty night. There is a hill behind us, arable land, where deer roam on their way to woodland, pheasants and partridge mingle with rooks, crows and squawking seagulls. Once I spotted a hare, though that is a rare sight. Above it all red kite circle, and at night its the hunting ground of tawny owls.

The sky was clear, December 30th 2020…the year no one expected, the year I will always think of as the Chaotic Awakening. It was a full moon and the stars were only visible out of the bright light, that wonderful, atmospheric, magical white blue light of a winter moon. END_OF_DOCUMENT_TOKEN_TO_BE_REPLACED 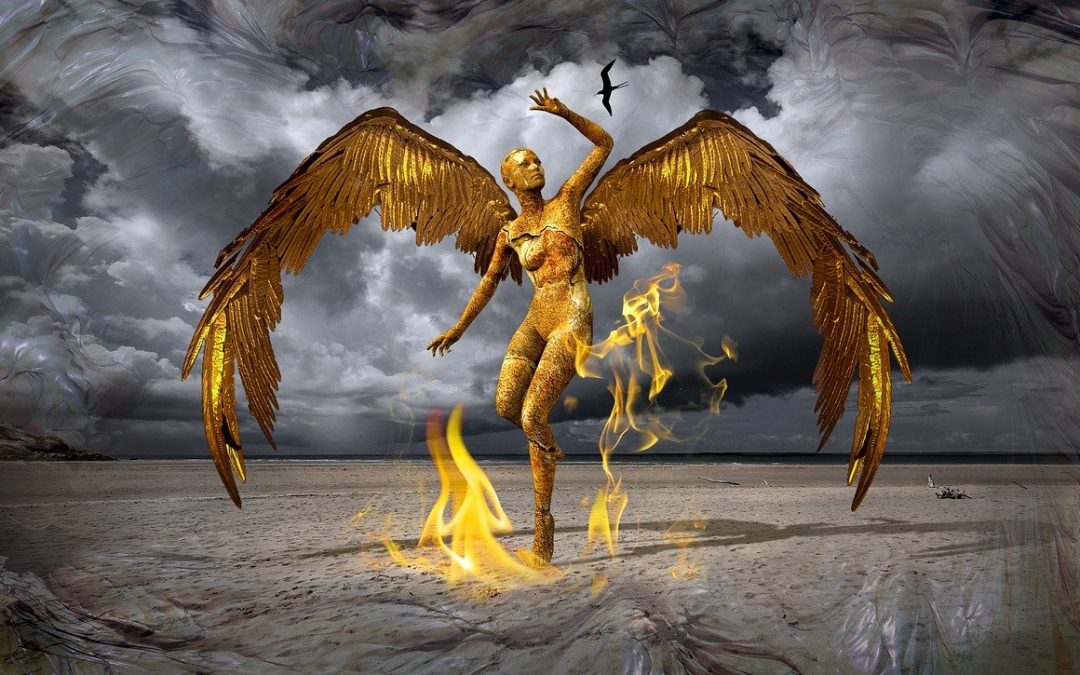 The Business of The Spiritual.

Most highly spiritual and awakened people wish to share their message of truth, wisdom and knowledge with the world.

Because that is their purpose. Especially at this time in Earth’s history, these people are needed and indeed many are turning to them now for help.

BUT…there is a problem.

Many spiritual people find it hard to make a living and so support themselves and their families through their vital work.

The reasons are complicated and convoluted but put very simply…most Spiritual types have such a need within them to help others, that it drowns out the need to help themselves. Is this YOU?

Most spiritual people also find the whole concept of money terrifying…yes that’s right…its not just that they think they shouldn’t charge those in need of their help…MONEY IS TERRIFYING!

Again, I ask WHY?

END_OF_DOCUMENT_TOKEN_TO_BE_REPLACED 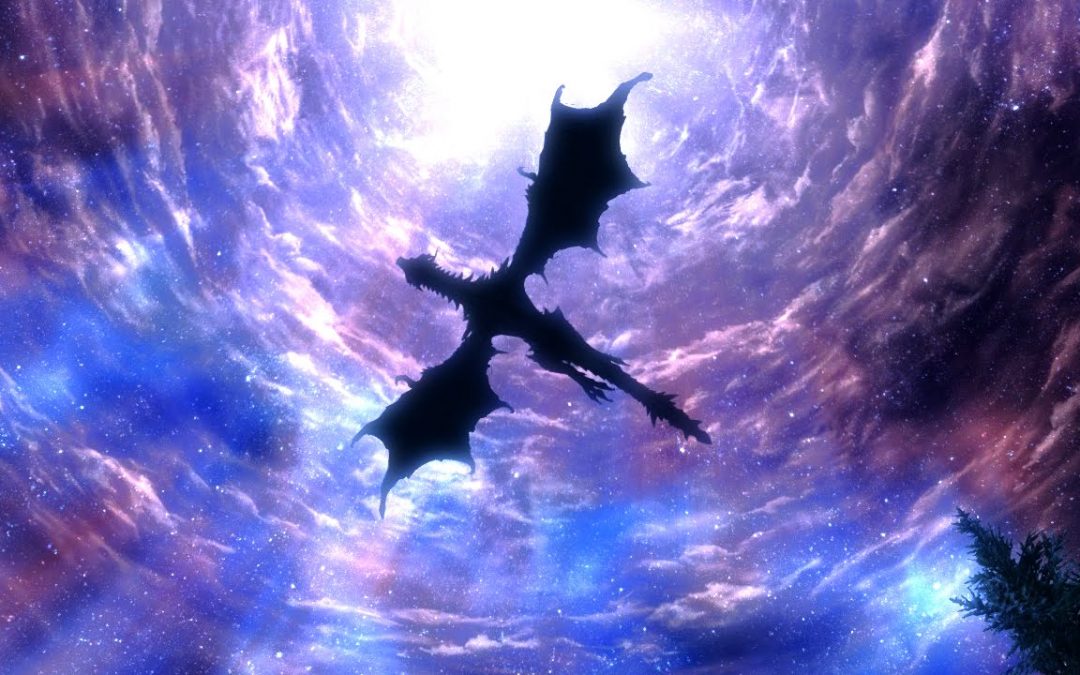 Kintra stopped and raised her eyebrows at the question.

Farron grinned. ‘Sorry, not a question to ask a lady? I’m just beginning to realise how little I know about you.’

He appraised her. ‘It’s hard to pinpoint. Sometimes you look as innocent as a young girl and other times as wise as a crone.’

‘Wise? Ha! I wish I felt wise.’ They continued walking, although she noticed both had slowed their pace as they neared the Inn. Back to reality, she thought. ‘What age are you? I always put you at twenty-five. But you can’t have been twenty-five for three years.’

He squeezed her hand. ‘I was twenty-five when we met.’

‘That was a round about way to find out your age!’

She shrugged and gave him a sideways look. Then she stopped. ‘Do we have to go back yet?’

He glanced towards the market square and the large clock on the guild hall. ‘We do need to sit down with everyone and decide what to do next. Although it’s too late to leave here today.’

She tugged his arm, walking backwards. ‘Then there’s no rush.’

‘Kintra…’  She watched as his jaw dropped. He stared at something above her head. Turning quickly, she looked up, just as yells intermingled with a few screams echoed among the market stalls. People began running. Five large dark shapes were flying towards the town, with two much smaller ones bringing up the rear. END_OF_DOCUMENT_TOKEN_TO_BE_REPLACED

They missed breakfast, yet she wasn’t hungry. Kintra felt completely satisfied. She lay, looking at Farron as he slept, seeing him with fresh eyes, eyes that saw through the lens of her heart. He was unrecognisable from Farron the clown, the flirt, the occasional companion. She saw the shape of his face for the first time. The way his hair curled around his ears, and one curl on his forehead had a life of its own, seemingly going against the grain of all other hairs on his head. It made her smile. His jawline was well defined under the dark growth of a close-cropped beard. His right shoulder, drawn across with a scar, faded pink, but puckered around muscle that joined a tanned arm. She stroked down from the shoulder, through the tight curls of hair on his chest, and the long dark eyelashes opened. Brown eyes, serious eyes. Not the eyes of the Farron she had known before. The eyes of her lover. END_OF_DOCUMENT_TOKEN_TO_BE_REPLACED 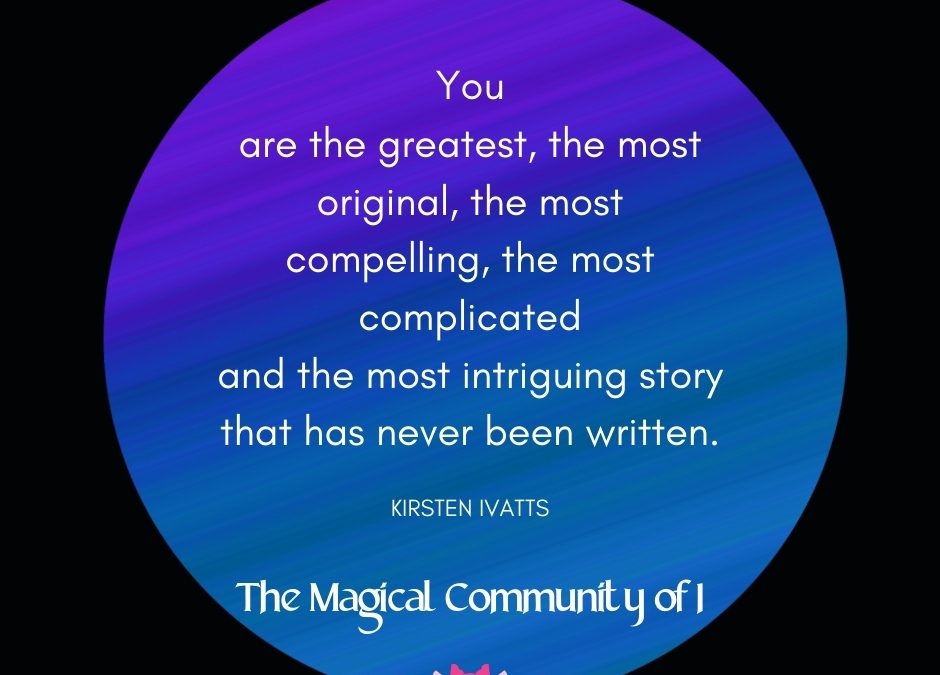 You Are The Greatest Story Never Written.

Do you wish you knew how to take control of your life and empower the best version of yourself?

We live within an illusion, one created by humanity. That isn’t a bad thing, as long as you realise that it is an illusion.

Our human story is progressing and evolving constantly into something new and we all add to this story and co- create it. We also create our own story that weaves in and out of the story of humanity. We have absolute power and authority to create this story in any way we like! END_OF_DOCUMENT_TOKEN_TO_BE_REPLACED

Manage Cookie Consent
To provide the best experiences, we use technologies like cookies to store and/or access device information. Consenting to these technologies will allow us to process data such as browsing behaviour or unique IDs on this site. Not consenting or withdrawing consent, may adversely affect certain features and functions.
Manage options Manage services Manage vendors Read more about these purposes
View preferences
{title} {title} {title}