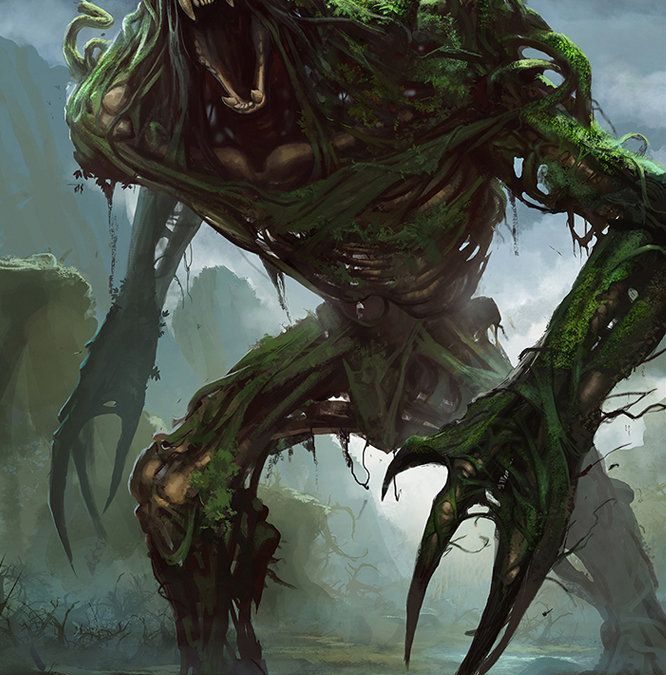 ‘We have a problem.’ Helian stood in the lounge doorway. The room seemed huge now it was fully lit, and it was clear that the Professor lived, ate and worked in it.

‘Another one? What is it?’ Petra snapped.

Everyone turned to look at him. Petra stood up quickly and pushed past him, running up the stairs two at a time. Farron and Zorbel, glanced at each other, pulled out their swords and went in opposite directions in the hallway. Kintra sat on the sofa arm, her hand clasped around her bow and stared at Helian.

‘Where do you think he went?’ she asked. She suddenly felt vulnerable. Helian shrugged and turned to look out into the hall, his own bow at the ready. ‘I don’t know. He didn’t seem strong enough to go far. He could have just wandered off to find us and got lost. This house is big!’ END_OF_DOCUMENT_TOKEN_TO_BE_REPLACED 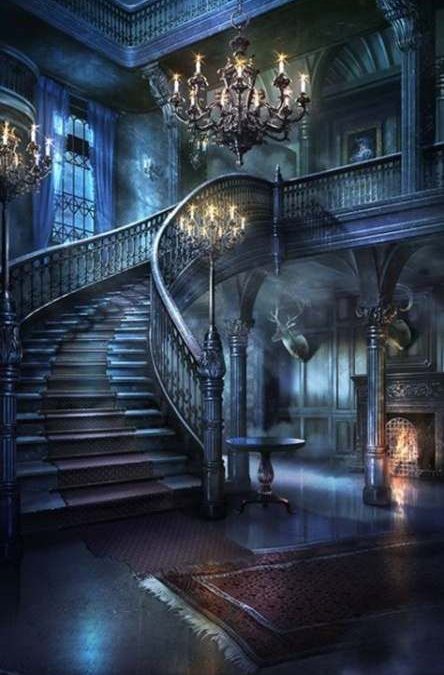 Kingdoms Lost Chapter 7 – Things That Go Bump in The Night

Professor Myson was hard to spot in the chair that was the same dark maroon as his hooded cloak. All that gave him away were his ghostly pale hands and the black eyes staring out of his ghostly pale face. A flickering flame in the grate tried its best to portray a fire but failed. Kintra and Helian stood in the doorway. If Farron hadn’t walked over to the long sofa at the back of the room, they would have struggled to spot their friends. No other light shone in the room. They followed Farron and managed to squeeze themselves on to the sofa, Helian perching uncomfortably on the wooden arm. Zorbel looked at them and held a finger to his lips. It was the eeriest place Kintra had ever been. END_OF_DOCUMENT_TOKEN_TO_BE_REPLACED 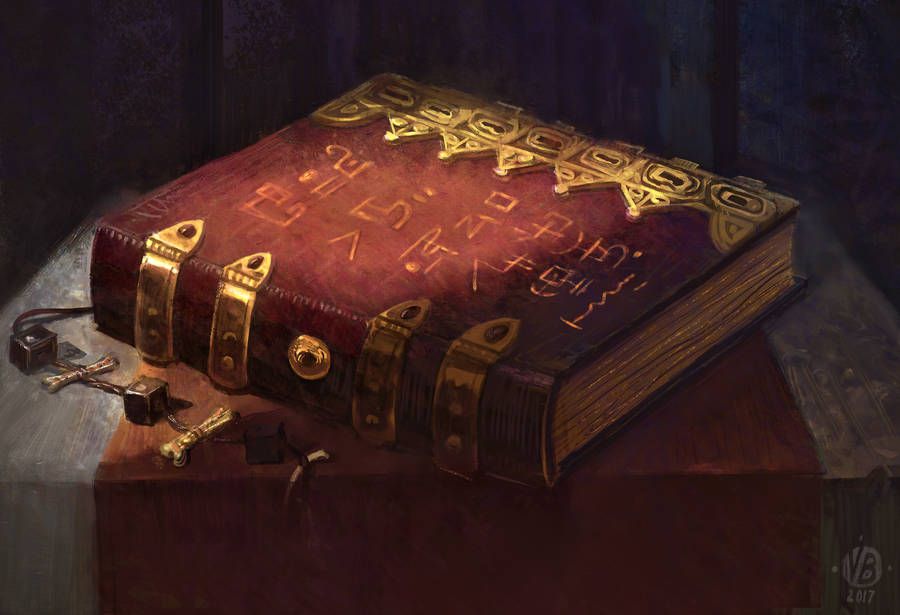 ‘Fuck!’ She pulled her hand away from the kettle and sucked her finger.

‘Do you have to curse so much?’

She jumped round to look at Helian. It was too early to be up, but she couldn’t sleep. She needed tea.

‘I didn’t know there was anyone to hear me.’ Damn. That sounded as if she was sorry. Her finger was beginning to blister.

He looked surprised. ‘That doesn’t seem to make a difference. When we first saw each other at Dragons Cross Tavern you greeted me with ‘Fuck’.’

‘And if I remember rightly you declined.’ Shit. Why did she say that? He stared at her, the ice-cold glare. It was becoming annoying.

‘It’s a pity you haven’t learned how to do the same!’

She whirled around, furious. ‘Don’t you dare judge me! You have no idea what I have been through since… ‘

‘Likewise,’ he jumped in before she could finish. END_OF_DOCUMENT_TOKEN_TO_BE_REPLACED 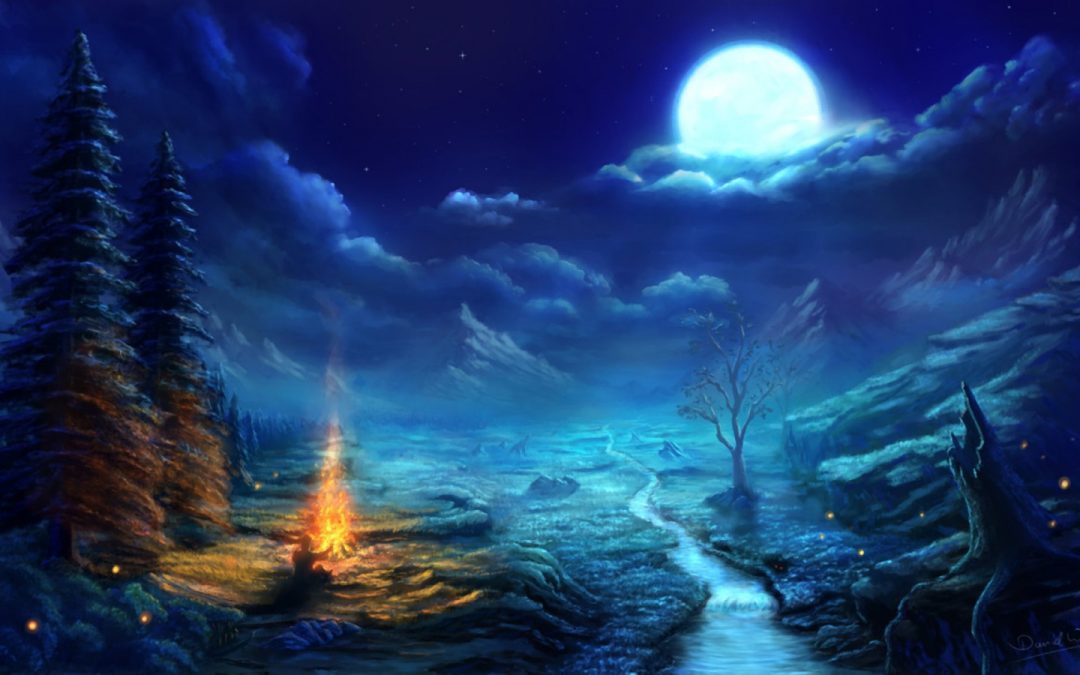 Kingdoms Lost – Chapter 5 – What Next?

Petra entered the shelter, a cup of hot tea in her hand, and sat down cross-legged at her side.

Kintra shuffled upright and took the tea gratefully. ‘There’s something else in here.’ She sniffed suspiciously and looked at Petra.

‘What is it though?’

‘To stop me shoving swords in people?’

Petra gave her a ‘you’re not that stupid’ look. Kintra sipped the tea. It tasted of tea.

‘Fill me in will you. I feel like I’ve had snippets of information and nothing that makes sense.’ END_OF_DOCUMENT_TOKEN_TO_BE_REPLACED 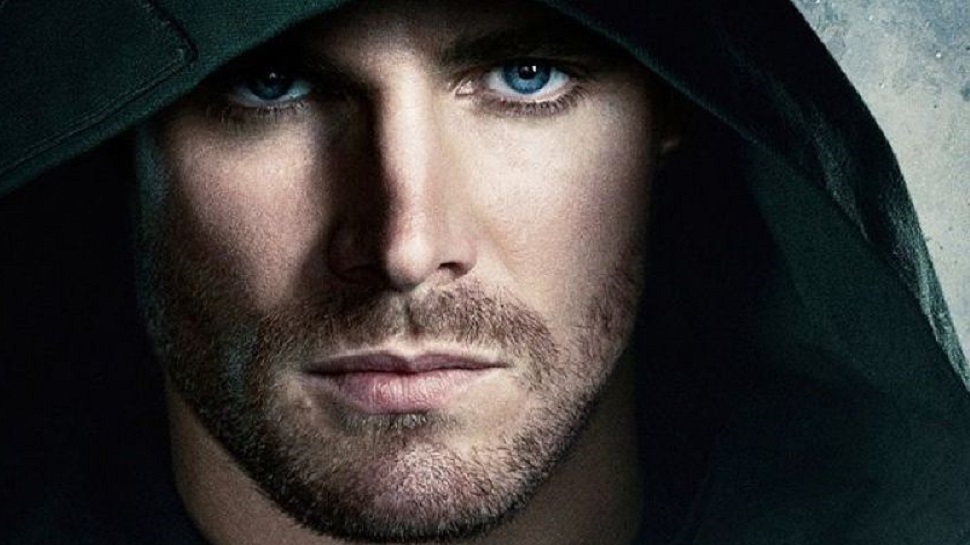 She woke to the soft sound of damp wood sizzling. Her eyes opened slowly. The night sky shone with stars and the slither of a new moon. Her body ached, every joint protesting, without her even asking them to move. Peeling her tongue from the roof of her mouth she very slowly turned her head in the direction of breathing. Petra lay next to her, curled beneath her rainbow blanket.

She turned her head back to the centre and then let if fall in the other direction. Farron lay on his back, one arm thrown across his eyes. She couldn’t see who lay beside him, there was just a dark shape. Her eyes fell closed. Water would wait. END_OF_DOCUMENT_TOKEN_TO_BE_REPLACED 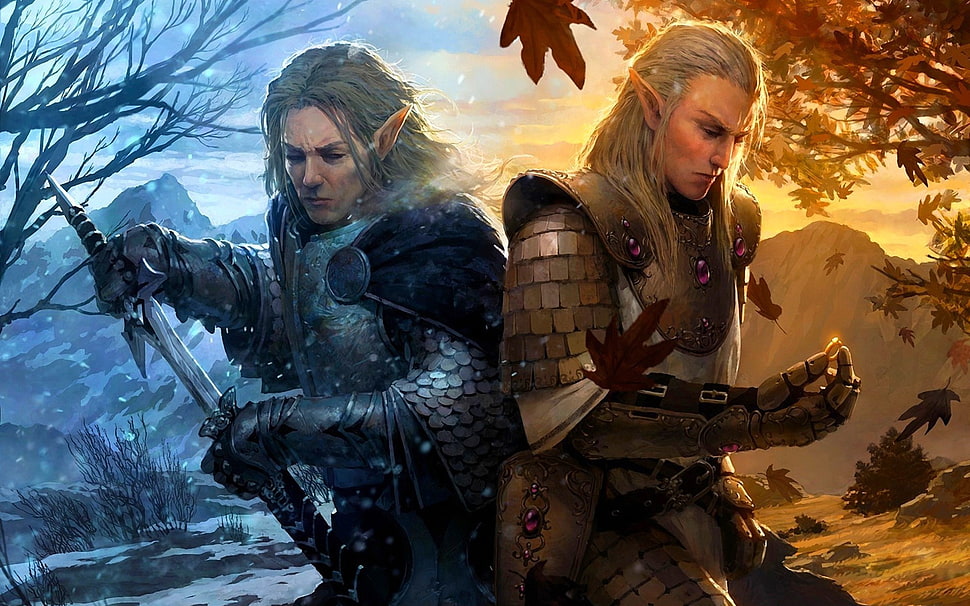